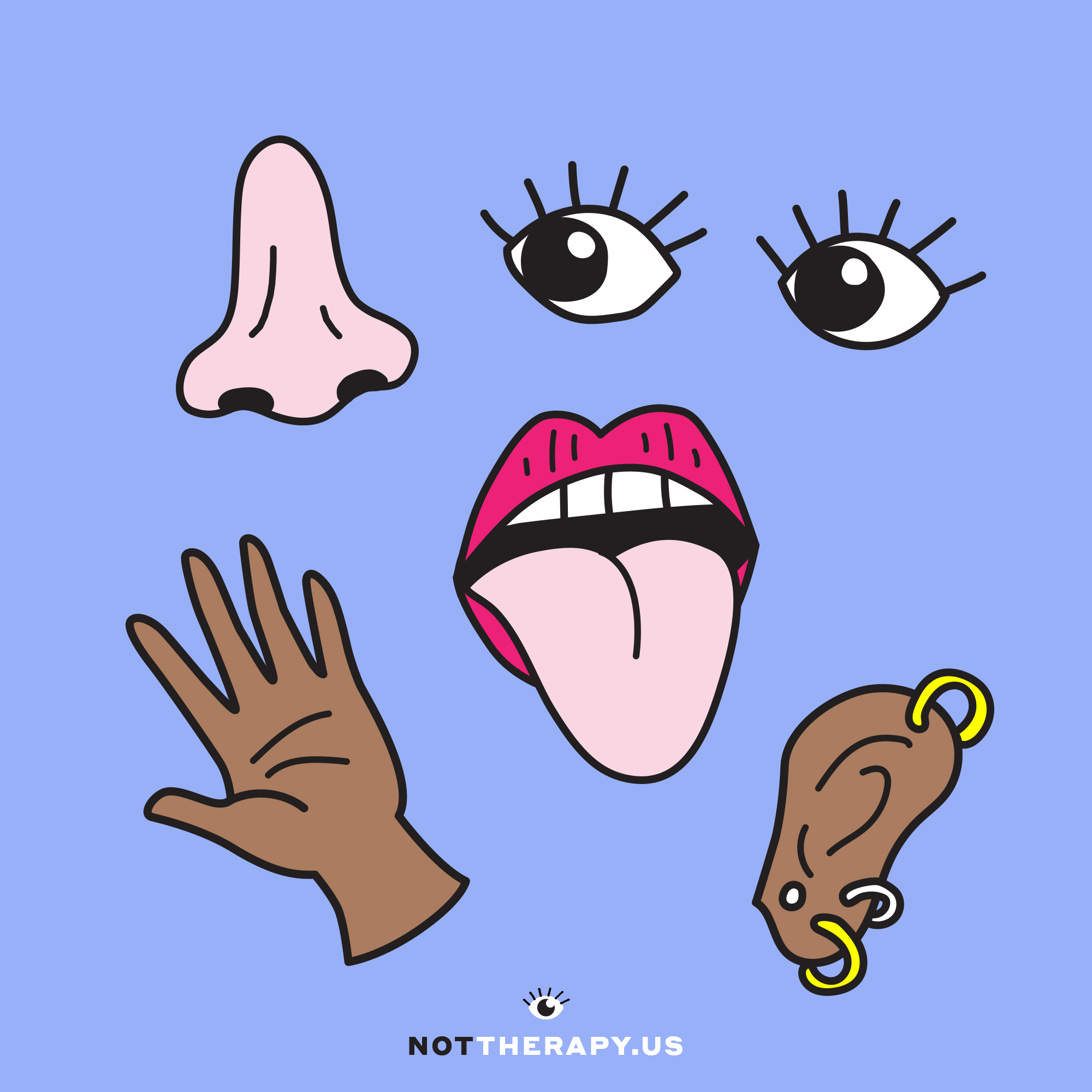 Panic attacks. Panic disorder is so damn inconvenient and can be debilitating AF.

The panic attack itself is really scary, but I think the worst part, and that which keeps most of us who struggle with panic attacks stuck, is the fear of having another attack—and in front of other people. God forbid! That’s the part that keeps so many of us from doing the things we really want to do.

That fear can trump desire, which is super-isolating. Lack of human connection can lead us, social beings, into the dreaded downward spiral of sadness and depression.

To avoid falling into that vicious cycle, let’s hash out panic disorder here. This way, we’ll have the tools to get comfortable being uncomfortable, so we can walk through our fears and live our best lives.

Women experience panic disorder at twice the rate as men.

Panic attacks come with a sense of terror that strikes suddenly and with no warning. Such attacks are the hallmark of panic disorder. Usually people experience their first panic attack between the ages of 15 and 25.

Those of us who change our behavior for fear of having another panic attack likely meet the criteria for panic disorder.

That’s no reason to panic (pun so intended), you’re not alone. Approximately one in 20 of us experience panic to some degree.

Panic disorder lives in the “anxiety disorder family,” along with generalized anxiety disorder, OCD and social anxiety. One of the keys to diagnosis and treatment is to decipher between those who experience panic attacks that are “expected” versus “unexpected.”

An expected panic attack is one that occurs for a defined reason, secondary to a specific phobia. For example, some of us who are afraid of flying may have a panic attack en route to the airport to take off for vacation. For others of us, our panic attacks come on hard, and out of the blue—e.g., it’s a normal Thursday afternoon, you’re driving home from school and you’re suddenly gripped with a tightness of chest, a shortness of breath.

While neither version is any fun at all, unexpected attacks often cause more fear for obvious reasons.

The good news about panic attacks is that they’re super-treatable—especially when you know these 10 things about Panic! At the Everywhere:

1. Panic attacks are an adaptive response happening at an inappropriate time.

3. You can suffer a panic attack without having a panic disorder.

4. Panic disorder doesn’t need to include panic attacks to be a pain in the ass.

5. Getting present by using your senses (smell, taste, touch, sound, sight) can be helpful when facing fear.

6. Avoidance adds fuel to the fire.

7. Panic attacks are a cyclical problem.

9. The physiological changes that occur during a panic attack can be managed by practicing specific techniques, which we’ve outlined in this week’s #DoThisThing.

Here’s a tip: print it out, stick in your notebook, your car, your bedroom. Keep it handy until it’s second nature.

10. Panic disorder is treatable and oftentimes it helps to have someone walk the walk with you.

Find a clinician near you.

Adaptive response: A behavior that enables a person to get along in his or her environment with greatest success and least conflict with others.

#InOtherWords: Doing the things that those “normal” people do.

Cyclical problem: A problem that occurs in cycles; recurrent.

#InOtherWords: A chain of events where one thing reinforces another and another and usually doesn’t end so well. 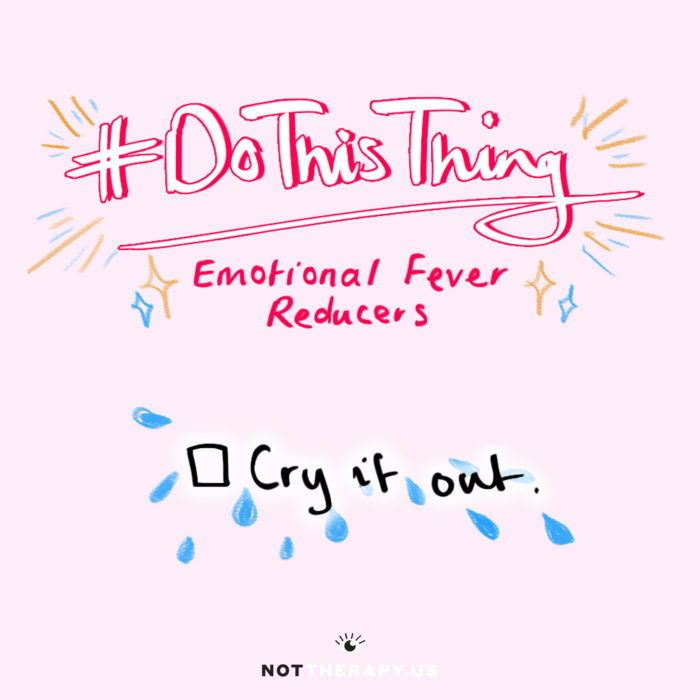 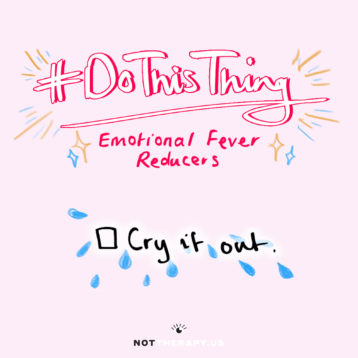 It will not always be this hard. 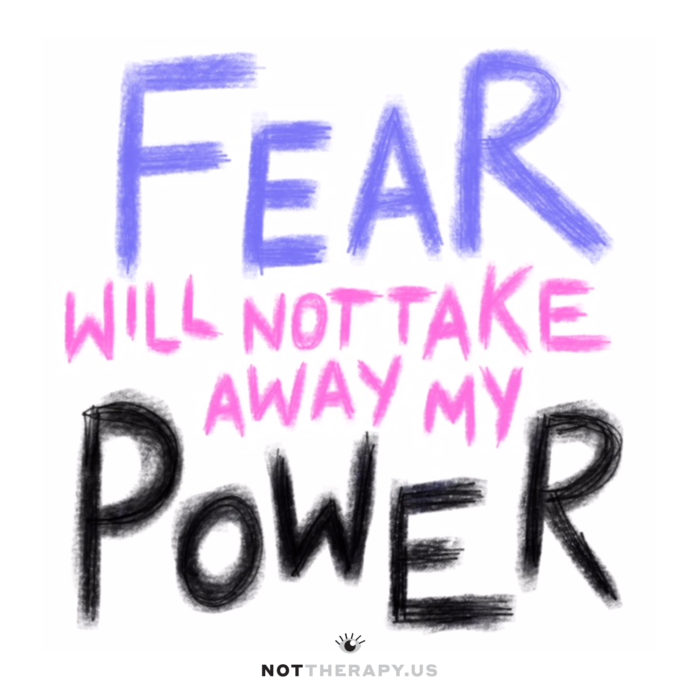 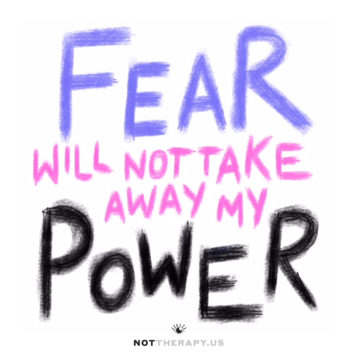 No need to fake it, feel it. 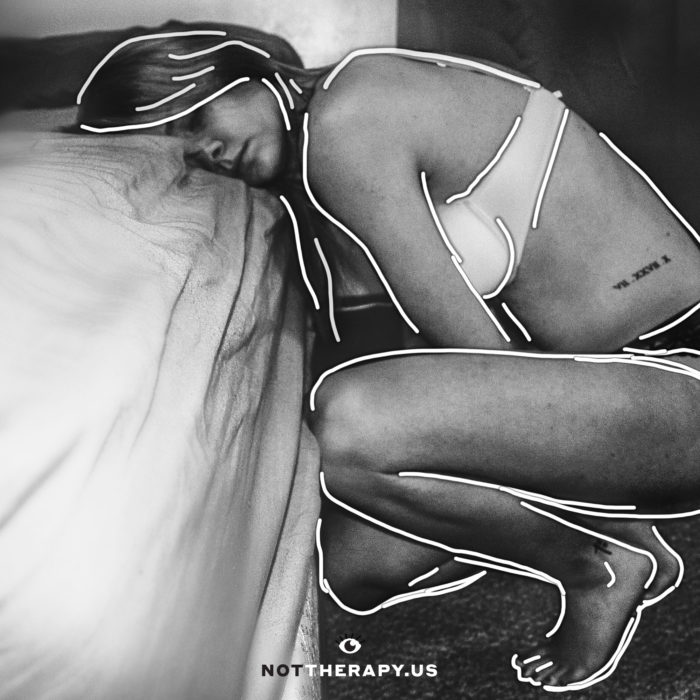 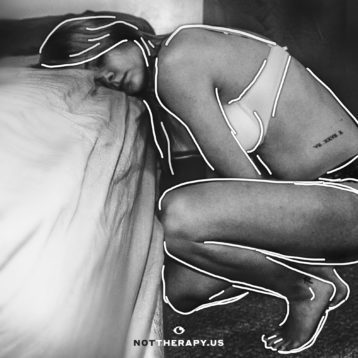 Quit it for keeps.