WSID: Send the Nude or Lose the Dude? 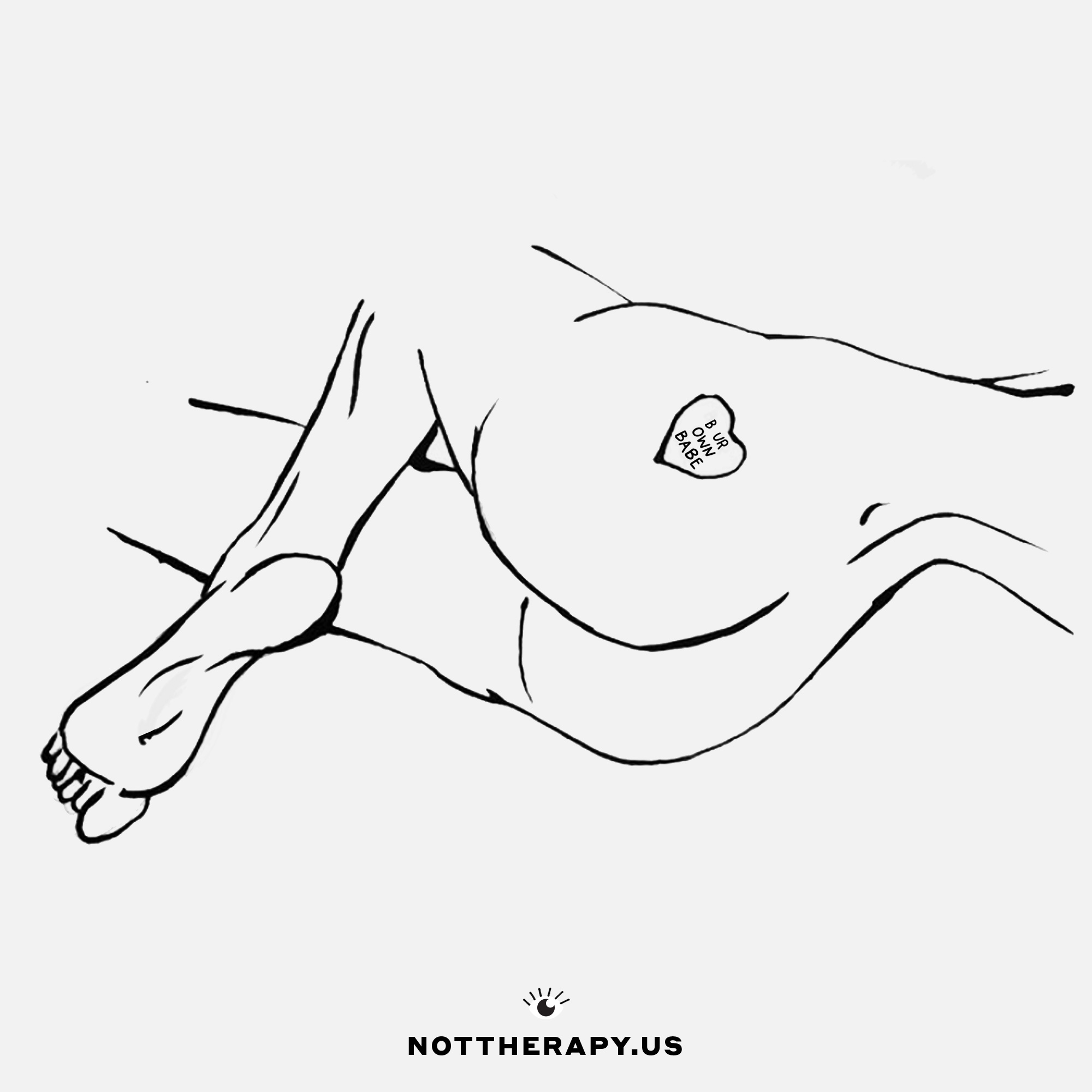 “
Regardless of your emotional response to the ask, remember that your power lies in that moment between the ask and your response.

Especially, when you like him. It’s like, “Why did he have to ask? And ask again? And again? And, OMG. He’s getting really annoying about it.”

Don’t you wish you could just ignore his request and go back to before he asked?

Ugh… to send or not to send. That’s the question.

Know this, you’re not alone. And, I’m going to help you to navigate through this digital drama. For the moment, put him on hold. Don’t respond. He’ll be fine, I promise.

To make an informed decision, you need to learn a thing or two about the process, the potential risks, all the things.

This way, your decision of whether to send or not to send is an intentional response rather than a reaction to him, your friends, your fears and that inner critic that won’t quit today.

Sexting is a term used to describe the act of sharing intimate images with another person.

While sexting can take place within relationships, it also occurs between friends, friend groups, or sometimes, with random people we’ve never met IRL but have “friended” online.

Sexting ranges from words and partially nude photos to full-nudes and sexually explicit videos that are shared via text or through DMs.

While most adults, who didn’t grow up with a device attached to the palm of their hands, get totally freaked out at the thought of nudes, others of us recognize that sexting might just be a part of current day sexual development.

The problem is that sexting can be pretty risky for those of you who are under the age of 18. Sending or receiving a sexually suggestive text or image from someone under the age of 18 is considered child pornography and can result in criminal charges. Laws are made to protect you.

Bottom line: If you’re distributing photos of a minor (even if it’s you!), that shit’s illegal.

Research indicates that sending semi-nude or nude photos is more common among teens girls than boys. 22% of teen girls report sending images of this nature, while only 18% of same-age boys have.

Ummm… The reason for this doesn’t take a rocket scientist to figure out. Boys are typically the requesters more often than they are the senders.

Yeah, this is commonplace stuff. BUT, that doesn’t mean it’s a good idea.

Research also indicates that sexting and sharing sexually-charged photos is associated with increased risk for social isolation, depression and suicide.

This is the reason for my warnings. I’m all about your sexual health and freedom as being a part of your overall well-being, but let’s face it—sending nudes doesn’t feel good for most of us, most of the time. It seems that you get conflicting messages re: sex and sexuality, so let me be clear: You’re a sexual being. That’s cool. Doing shit you don’t want to do based on fear is not cool. It’s that simple.

Research shows that the reasons why girls wind up sending nudes varies, from their desire for status and love to the pressure, threats, anger or relational consequences they perceive from their partner.

Regardless of your emotional response to the ask, remember that your power lies in that moment between the ask and your response.

To hold on to your power, I want you to consider the potential reasons why you feel the way you do.

Another key is to consider the world we live in.

Celebration of your body, body positivity and sexual expression can come with consequences in this place. There’s nothing inherently wrong with sharing a photo of your body. Sharing photos within the context of a relationship has been a thing for quite some time, but beware.

People can be pretty effed up.

There are many people who are untrustworthy (i.e., jerks!) and sharing a photo with them can result in being sold-out, ostracized, shamed and/or rejected from your entire friend group. Social rejection can lead to feelings of remorse, sadness and self-hatred, and can trigger that inner critic of yours to have a field day with you.

Are you freaking out ‘cause you’ve already pressed send one (or more) times, and your photos are out there beyond your control? Don’t. Like I said, there is nothing inherently wrong with sharing a photo. Gimme a break, you didn’t hurt someone, and we all make mistakes. Regret it? I hear you. BUT, take a moment to consider the reason you sent the photo. This way, we can get you ready for the next time someone asks. Did you hit send from a place of comfort or discomfort? The goal is to act from a place of comfort, rather than reacting to your discomfort.

Check out today’s #DoThisThing. It’s a list of boundaries that will guide you to stand in your power, regardless of your decision. Print it out, tape it on your wall, save it to your phone. Just don’t discard it. Have it on hand for the next time you get the, “Let me see you” text. And next time, you’ll be ready.

Sexual Development: Also called puberty, a normal stage of life during which adolescents experience many physical, cognitive, and emotional changes.

#InOtherWords: Part of being human, the transition from being a child to being a sexual being.

Body Positivity: Acceptance and appreciation of all human body types. It is a social movement rooted in the belief that all human beings should have a positive body image, and be accepting of their own bodies as well as the bodies of others.

#InOtherWords: Celebrating all bodies as being “the perfect body” vs what patriarchal society has hammered into our heads (and our hearts!), which perpetuates feelings of unworthiness for most of us girls and women.

Sexual Expression: Sexual expression is a term that is used to describe not only sexual activities we engage in but ways we communicate and present ourselves to the world as a sexual being.

#InOtherWords: The way you express yourself as a sexual being. For healthy sexual expression, it’s important that we toss aside all of the limited social norms re: women’s sexuality. Remember, there’s no dude equivalent to being a prude or a whore, those are terms made up by society to keep you in your place.

Inherently: In a permanent, essential or characteristic way.

#InOtherWords: In and of itself, from the inside out.

Social Rejection: When an individual is deliberately excluded from a social relationship or social interaction.

#InOtherWords: When you aren’t included in any group. Ostracized from connecting with others in a meaningful way. 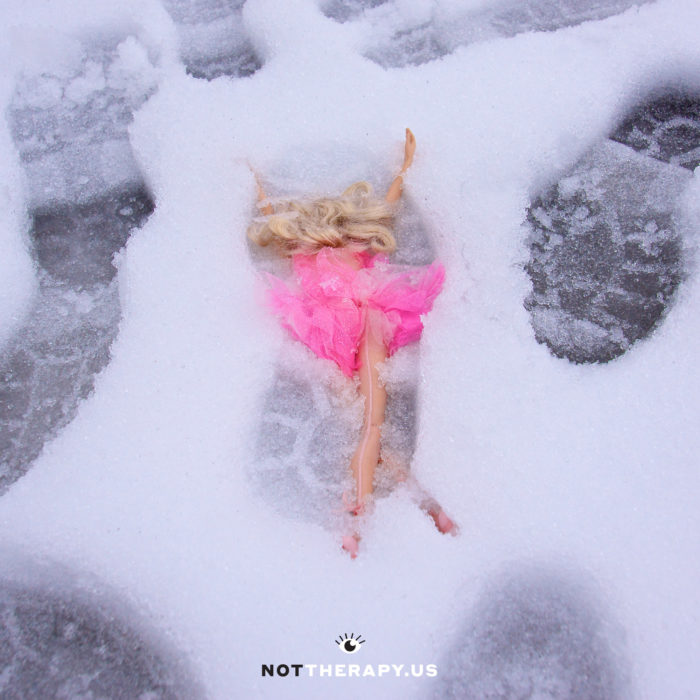 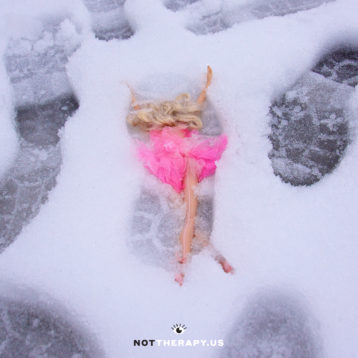 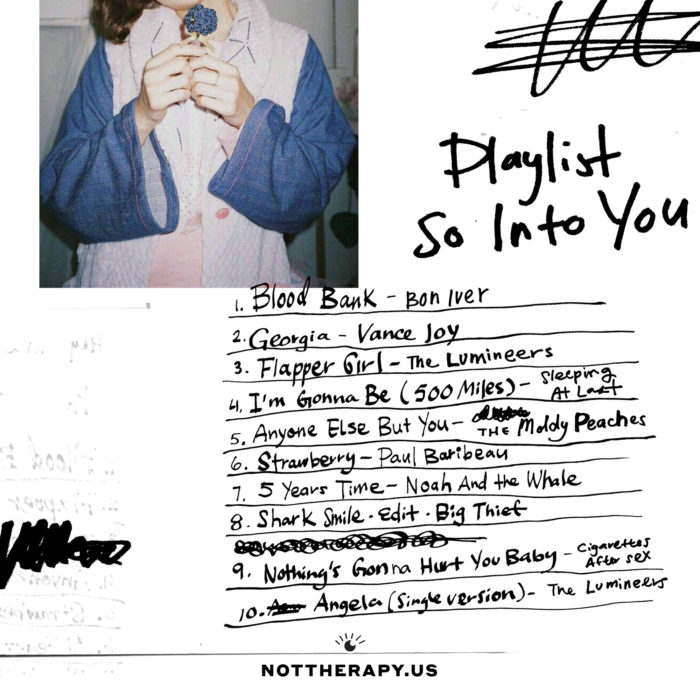 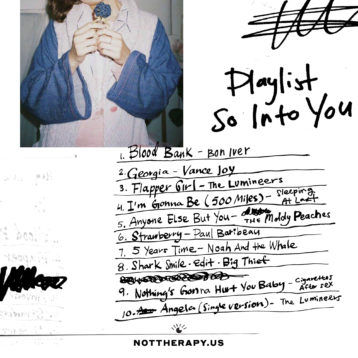 Cue the Playlist: So Into You