#DoThisThing: The Rules of Sexting 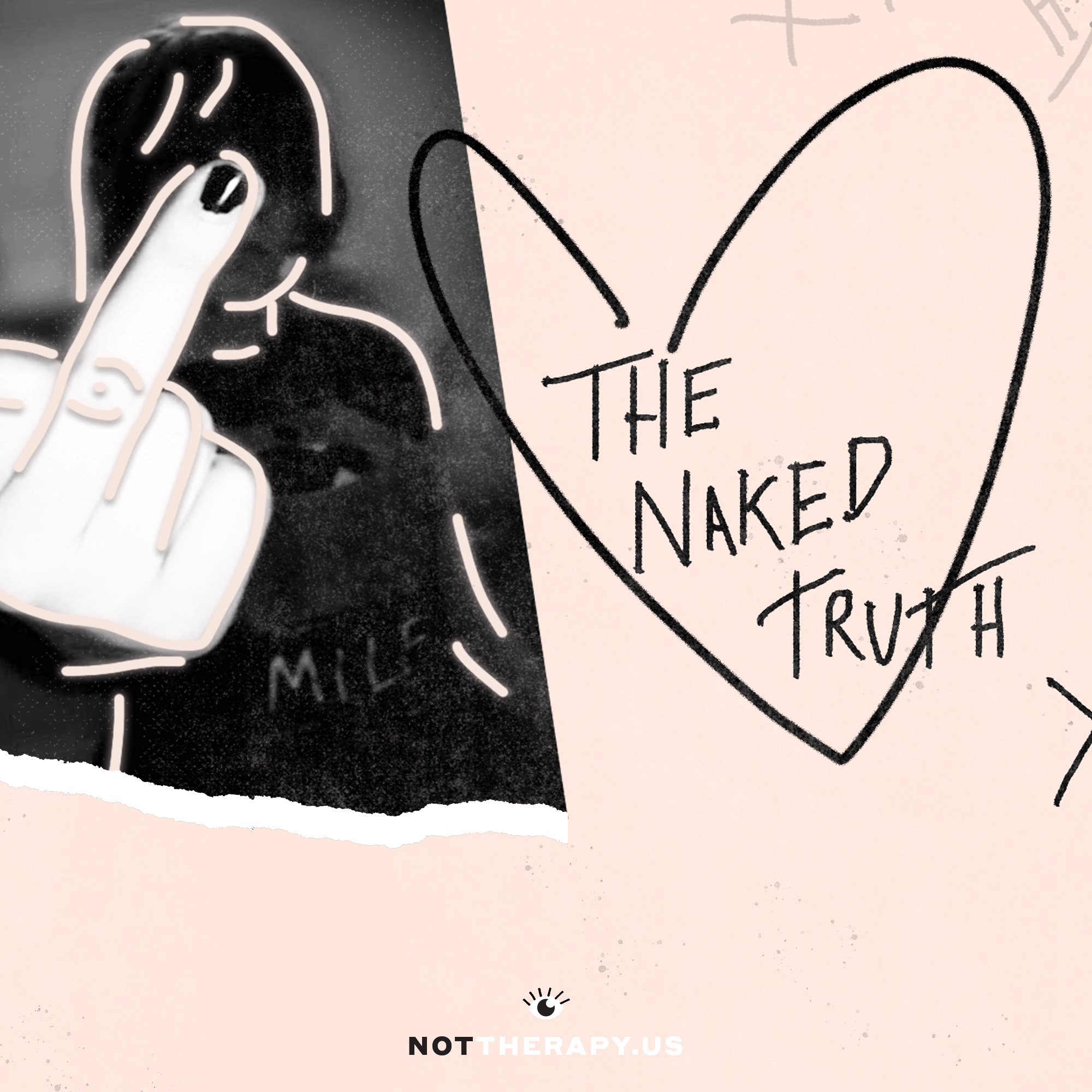 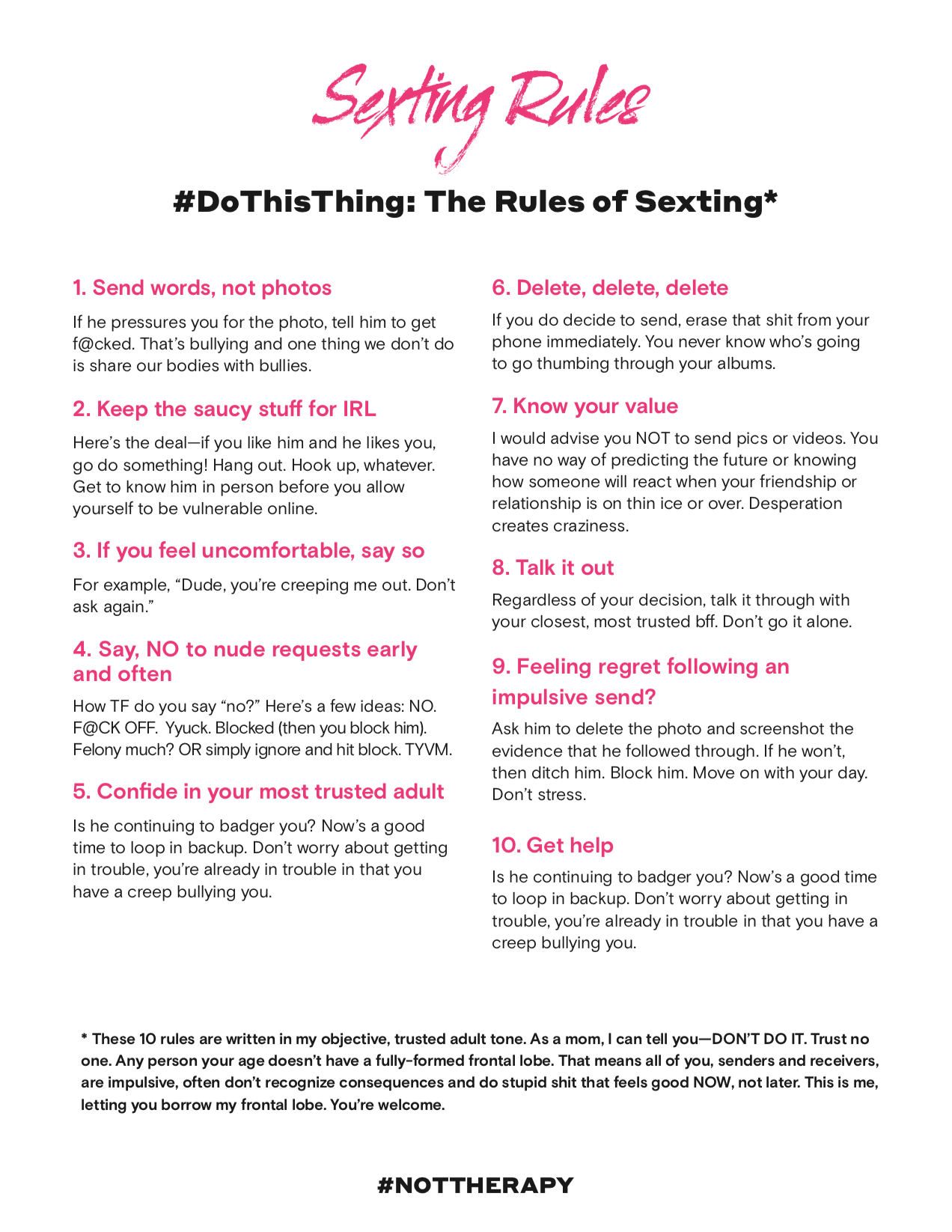 You wouldn’t believe how many times I’ve had a girl come into my office, looking all sorts of abashed, and say, “I did something really stupid and now, I’m freaking out about it.”

In years past, I’d have asked for specifics.

These days, I don’t have to ask. I just wait for her to tell me that she sent a nude or partially nude photo to the kid she’s “talking to” and that her fear of being outed and publicly shamed is overwhelming her every moment.

The reason why girls send nudes when they’re uncomfortable doing so and their gut is telling them not to, is because they’re afraid of abandonment—that the dude they’re “talking to” would move on to some other girl if he didn’t get his needs met by her.

Interestingly, my gay girls and my bisexual girls have never reported being asked for a nude by the girl they’re “talking to.”

So, what does that tell you? It tells me that when someone you hardly know asks you for a nude photo or sends an unsolicited nude to you, it has much more to do with power than it does with physical attraction.

That’s the very reason my Rule #1 is to trust no one, but I’m not here to tell you what to do.

I’m here to provide the information you need, so that you can make a solid decision for yourself. I’m hoping that the guidelines provided in this week’s #DoThisThing will allow you to make the decision that’s right for you—void of confusion.

Print it out, tape it up, read it often and digest it well. 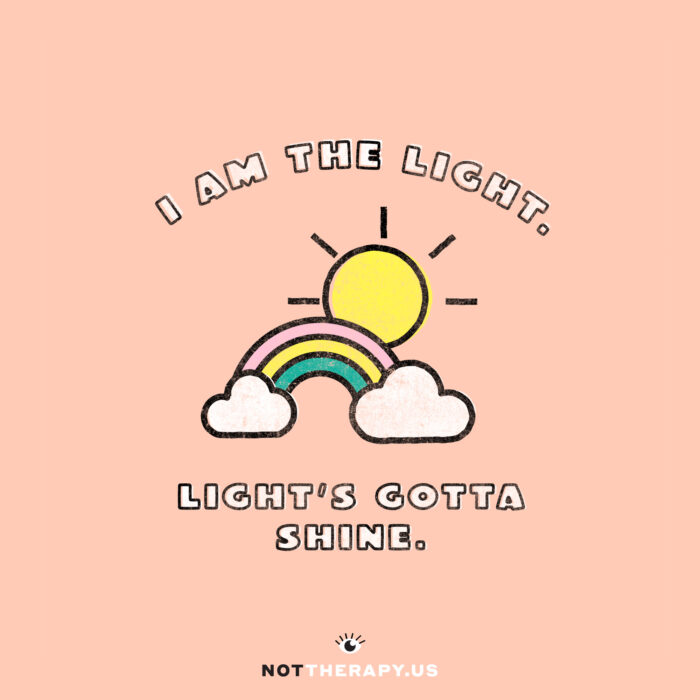 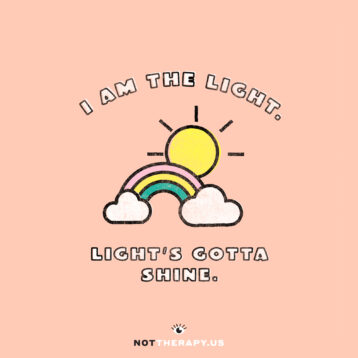 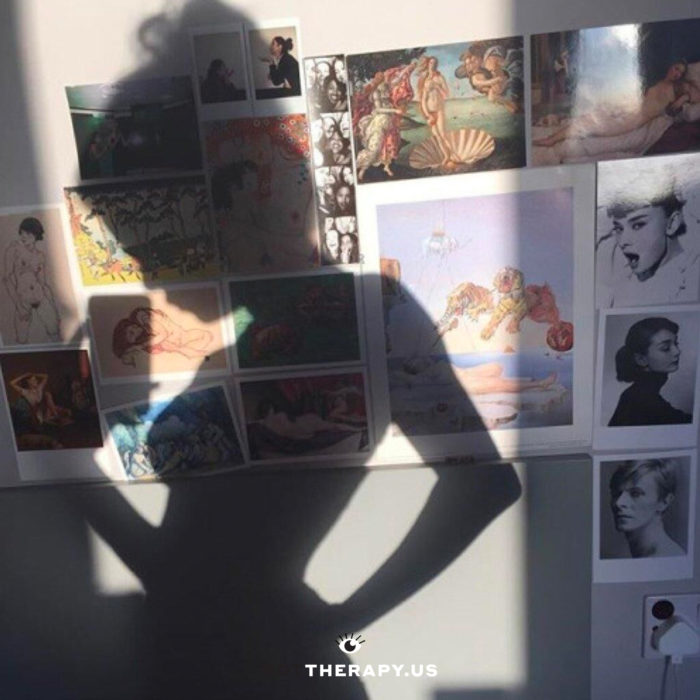 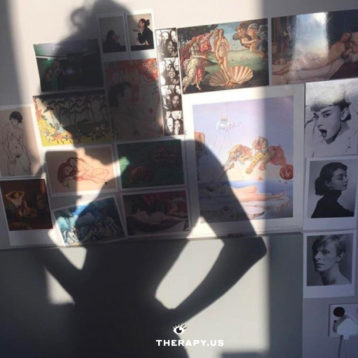 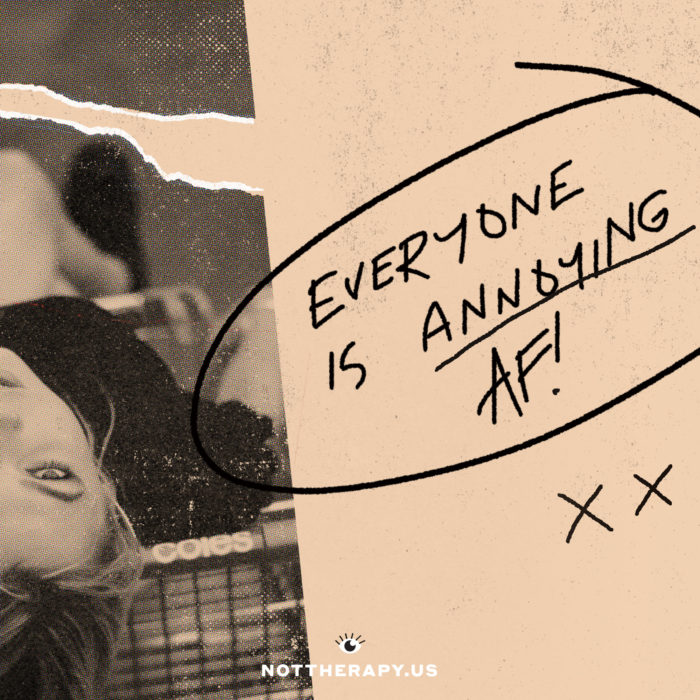 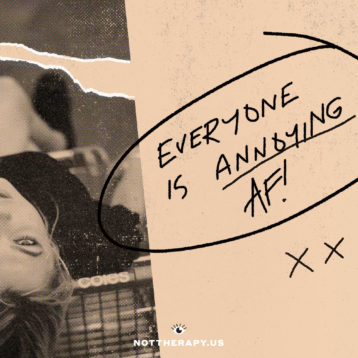 Self-Care is More Than a Buzzword

Treat your damn self.